Potential energy, is energy that is stored within an object not in motion but capable of becoming active. I had to look up the definition, I took physics in school but it didn't stick.  I did think of the term "potential energy" when I saw this dog  He was one second from taking off and I hope his owner was holding on tight because there could have been consequences.  I have no idea who he is - I was out taking pictures of my lazy beast but the sheer intensity caught my eye. 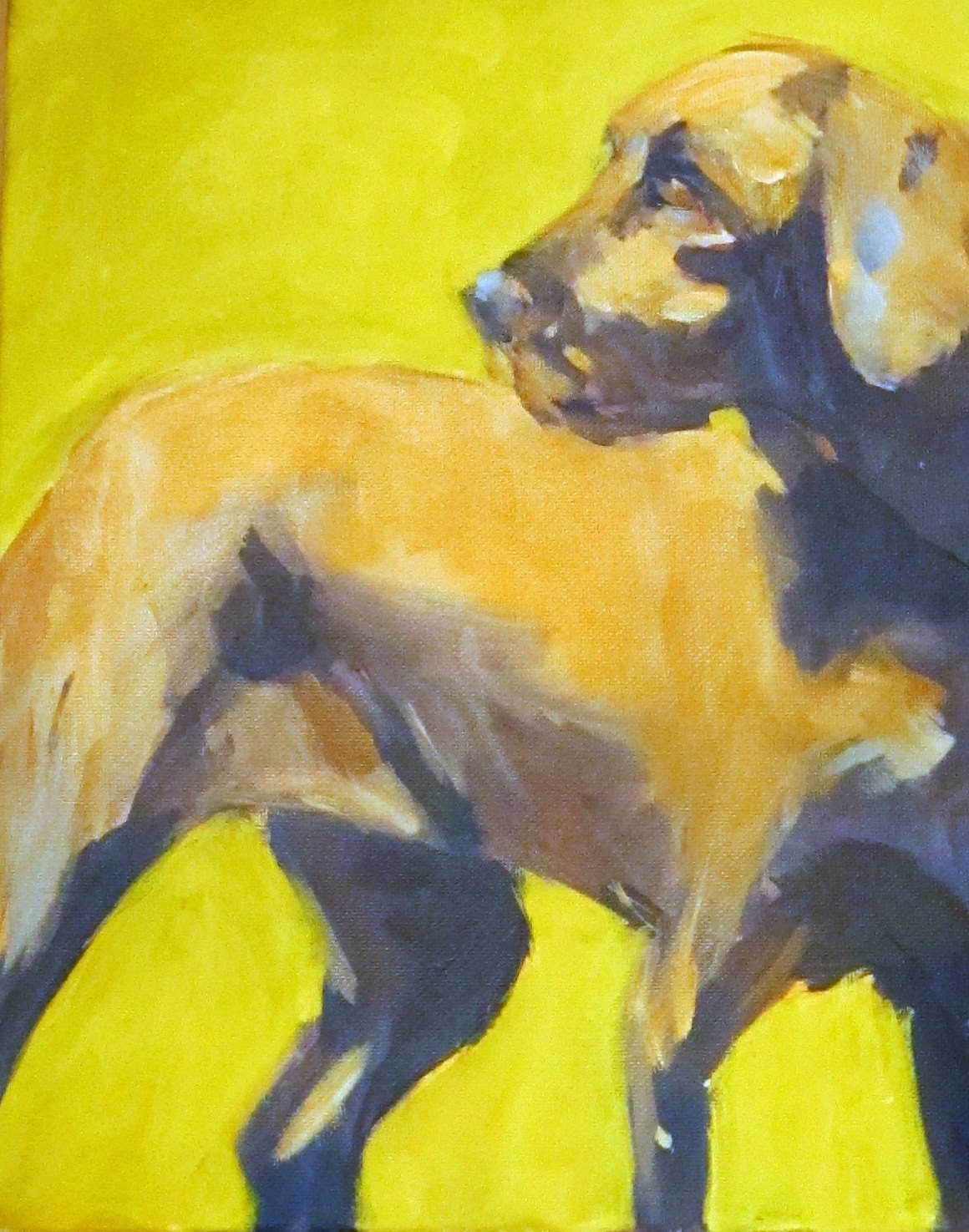 We got out of the way
Posted by 5minutesfromcool at 06:36