The no good rotten Bad Day

I used to read the book "Alexander and the no good horrible very bad day" to my kids and without giving the ending away, I'll just tell you that Alexander wanted to move to Australia.  I am having a rotten day.  My knee which was getting better had a relapse, I found 3 ticks on my dog and they were still moving, and the furnace isn't working. It is 62 Celsius which is really cold in Fahrenheit.   Of course it has been snowing which means everyone is trying to find a gas station to put on winter tires. Worst of all every store I have been in has been playing "Let it snow, Let it snow". According to Wikipedia, that song was written by Sammy Cahn during a heatwave.  No one above the 49th parallel would ever write that song unless you were a ski hill owner or a snowboarder. 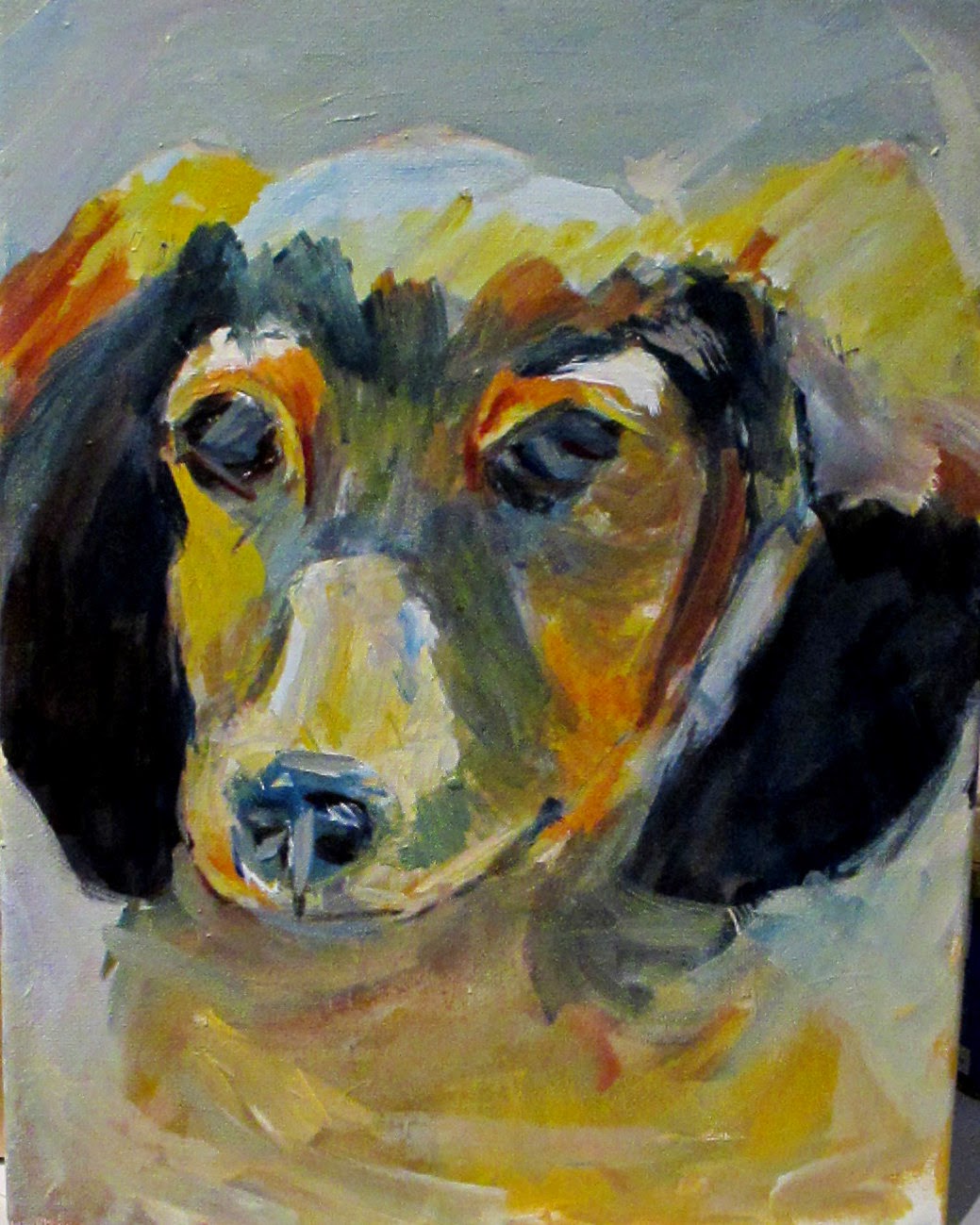 At least there is always coffee.