Why should anyone care.  Well no reason but in a world where all our heros seem to be failing he stood out as a real gentleman.  He did lead the Canadians to 5 straight Stanley Cups but that is not what everyone is posting about him.  He was offered to be the Governor General of Canada but turned it down.  I think what everyone remembers was he treated everyone with respect.  Up until a couple of years ago he answered each letter that was written to him by hand in detail.  My brother in law has one of his letters.  We have an autographed copy of his book.  He took the time to really write his autograph rather than scrawl it because he had pride in everything he did. 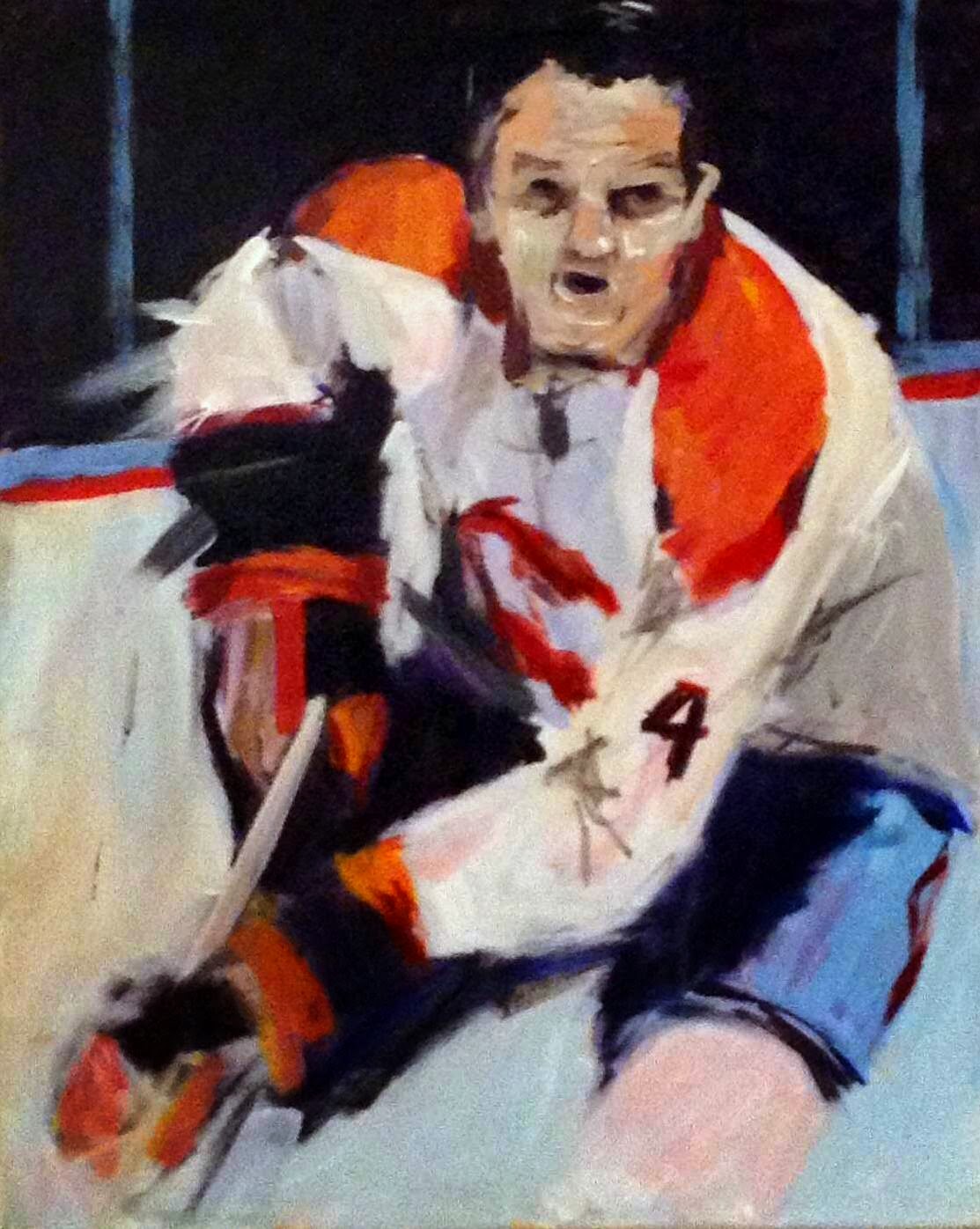 He was offered a minor-league pro baseball contract at fifteen but turned it down.  He played for Quebec city`s amateur league and had no desire to play professional but Montreal wanted him so badly they bought the league and turned it professional and called him up to play for the mighty Canadians. He then went on to win a lot of trophies.  When he retired he refused to be a senator believing you should be elected not appointed. He even had his face on a stamp - can there be any higher honour.

In all the stories everyone is telling now there is not a hint of anything but admiration. It is sad that he is gone but we all were lucky to have him as our hero.  Au revoir.